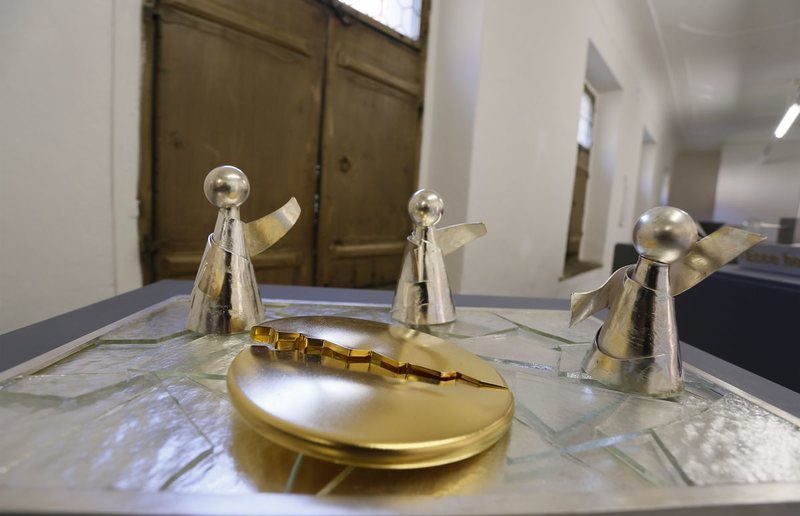 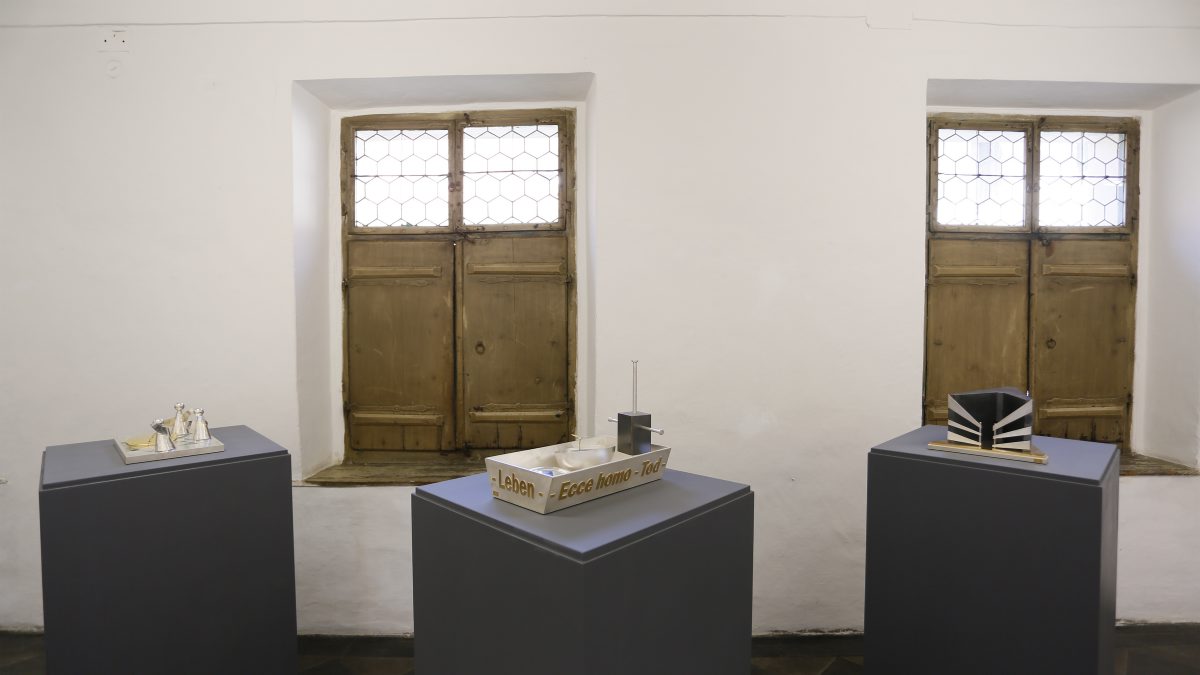 born in 1961; lives and works in Berlin and Freiburg. He studied at the Düsseldorf Art Academy with Fritz Schwegler and Gerhard Richter. Moreover, he studied Philosophy in Stuttgart. Then he lectured himself at the art academies of Basel, Luzern, and Karlsruhe. He collects, observes, explores, researches, analyzes, and designs materials and information for his multimedia installations in the manner of a concept artist. Places and conversations are the starting point for Velten’s works. For the artist, the latter are the most exciting means to explore the world. Velten’s works were presented i.a. in the following places: Kunsthalle Kiel, Germany, Kunsthaus Hamburg, Stedelijk Museum, Aaalst/Belgium, Art Basel, Kunsthalle Basel, MAK Vienna, Kunstmuseum Solothurn, Switzerland. In 2015, a book and art project about dementia was published. Velten featured in the KULTUM with the project “Anselm spricht“ in the frame of the group exhibition “Soul Underwear“ (2013).

Till Velten has been dealing as an artist with the human soul for years. His artistic working method is the conversation and his often subversive way of interconnecting people. For this, he engaged in conversations with theologians, psychologists, psychoanalysts, or prostitutes time and again—interhuman care professionals in a broader sense, as the artist calls them. Velten almost never works object-oriented. And he withdraws from the traditional creative auteur role. The “Spaces of the Soul” exhibited here seem like kitschy looking “design models”, which have been produced in the goldsmith’s shop of Münsterschwarzach Abbey. A new “silver treasure of the Catholic Church”? The statement by a painting monk made him refine what formerly served as models for therapy. Nevertheless, these are not the artwork but it is the voices that try to describe these models in the original state of therapeutic making. They have been fabricated by people who tried to restructure their lives after a therapy lasting 12 weeks, and describe a “space of the soul” that is a space of healing for them. Burnout, loss of belief or God, crisis of meaning and orientation were on the agenda before. The place of origin is the Recollectio-Haus Münsterschwarzach, a therapy center for pastoral workers. Priests, nuns and church staff can come to terms with life crises or crises of belief in the center run by P. Anselm Grün and Wunibald Müller for 20 years during three months of conversational therapy, painting therapy, or body therapy. The artist was fascinated by the fact that such an institution exists at all. With the consent of the current guests, he was allowed to take part in such a therapeutic program. As “design models”, they are apparently much too superficial. Of course, they also play with the widely spread kitsch in sacral art, especially in case of the “vasa sacra” itself—if one thinks with which artistic aspirations the holy receptacles were once created. But there a life stories behind these “models”, which strived after being restructured after the turmoil of crisis. They show “spaces of the soul”. “The Cracking of a Host”, for example, another time a “Threshold”, then a “Water Dome”, a “Dancing Room”, a “Hermitage”, a coffin with the decision “Death or Life”. Of course, more becomes visible in the interplay between the visual model and the theoretical meta-level than is actually visible, and more becomes audible than is actually audible: To confront oneself with that reality still does not make it possible to bear it.