A museum in 10 rooms

The KULTUM Museum examines, collects and shows religion in the art of the beginning XXI. Century. This is currently only available virtually - but with very real art, which consists exclusively of exhibitions from the last 20 years. Different aspects of religion in contemporary art are illuminated in ten imaginary museum rooms: the fragility of truth, a new look at Christian iconography today, ethics and aesthetics, the medialization of faith, fundamentalism and religion, the abyss of existence (and belief), death and finitude, birth and beginning, medialization of the image and the (im) - possibility of putting God in the picture today.
Not only the advancing secularization, but also a “post-secular view”, historical data such as 9/11 and the looming religious fundamentalism, globalization processes that do not stop at religions, the potential for resistance through religion, the media The use of religious imagery and the simple oversaturation of a utility-oriented conception of use and a worldly feeling are driving moments in a new examination of an age-old topic that in the meantime appeared to have been dealt with: With these perspectives, the head of KULTUM, Johannes Rauchberger, curator for contemporary art, art historian, image theologian and cultural journalist, has developed a completely different type of "church museum" over years of curatorial work: it is a museum "in time". Musealization does not mean collecting what is in danger of being lost, but rather looking out for what is happening in the ever new present: friction trees, resistance are just as welcome as transformations or even unexpected symbioses. 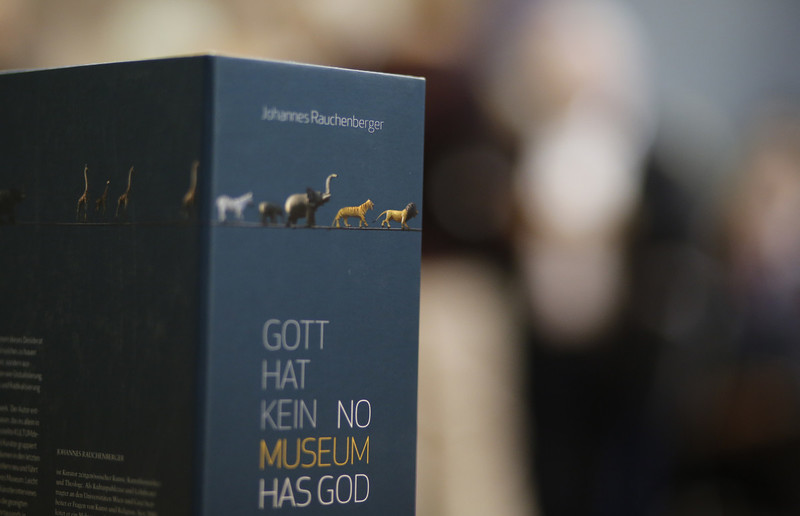 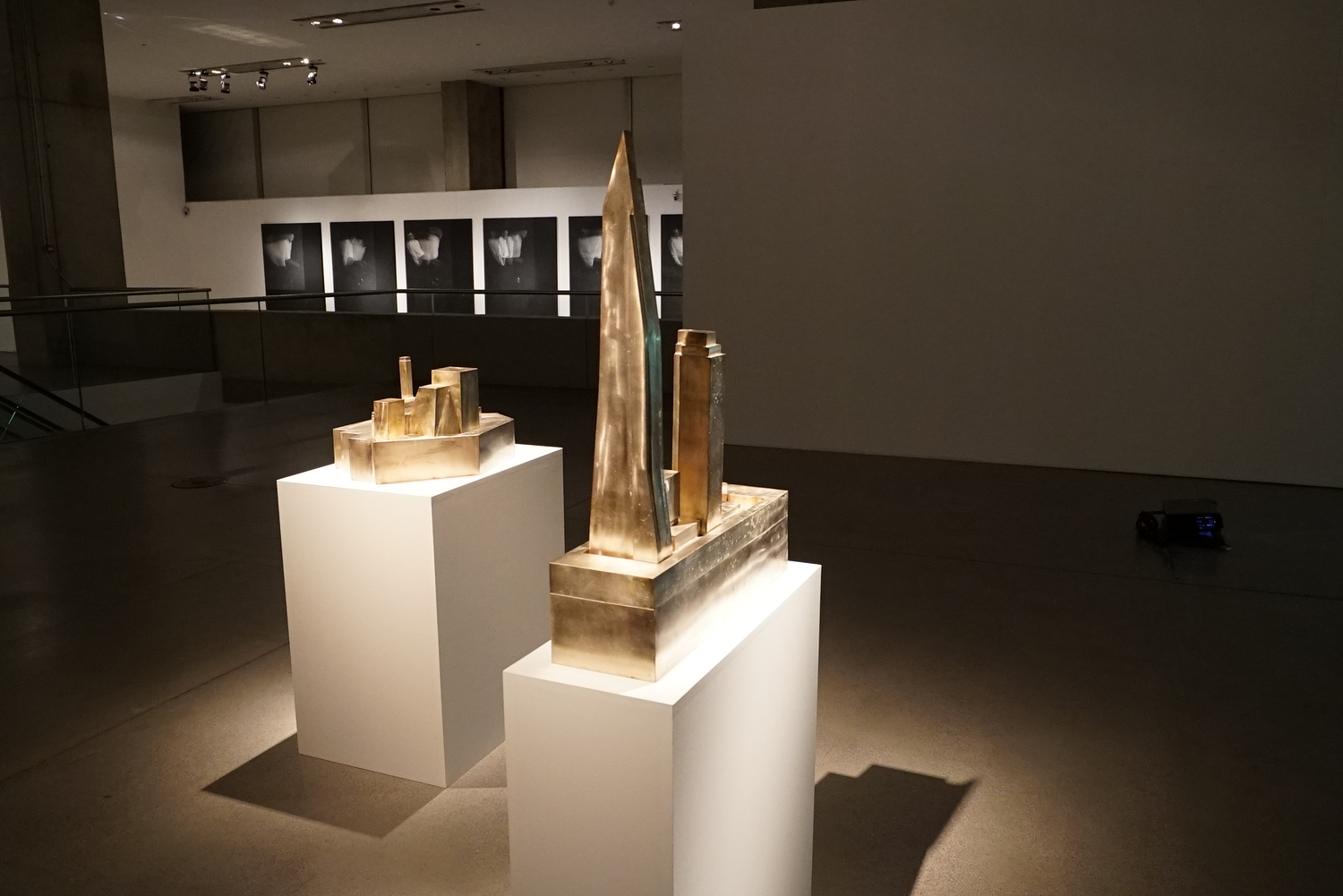 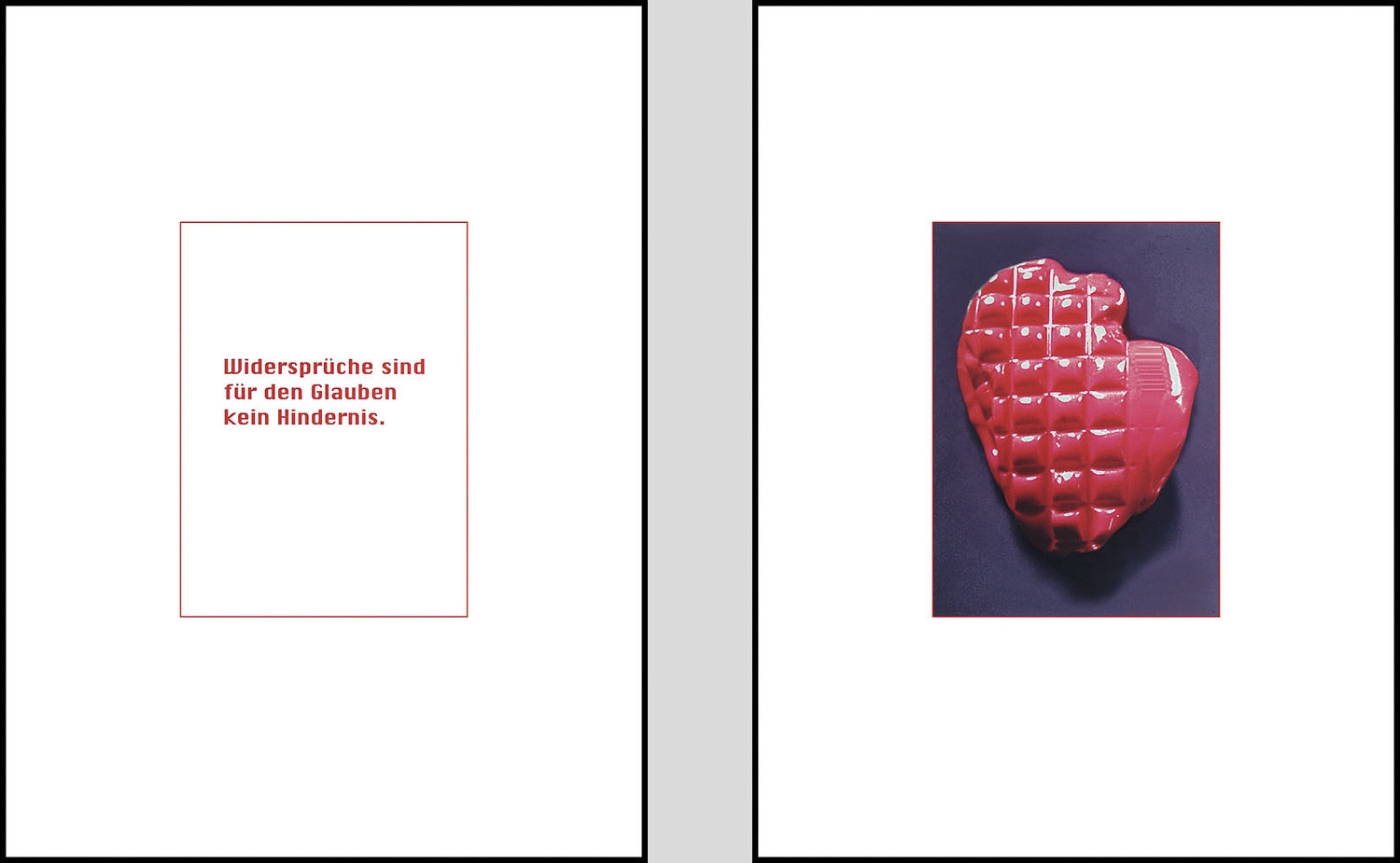 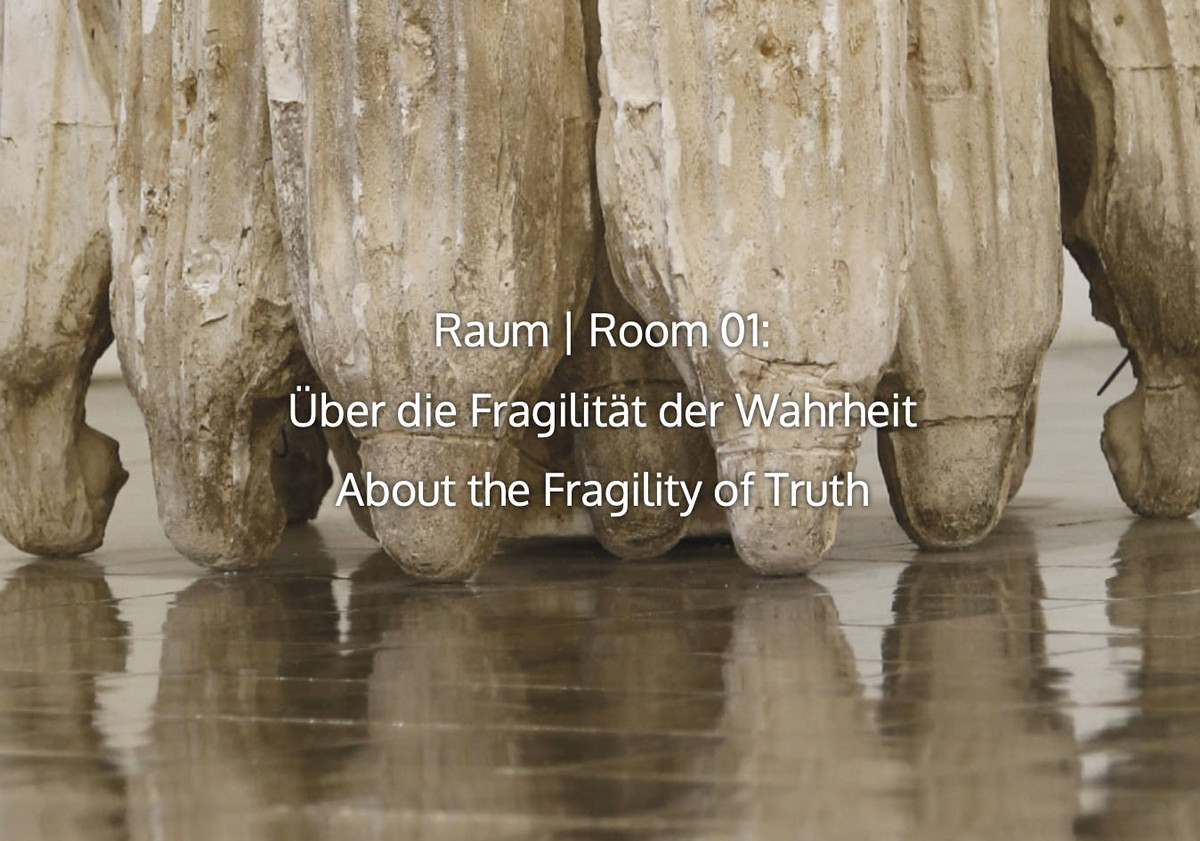 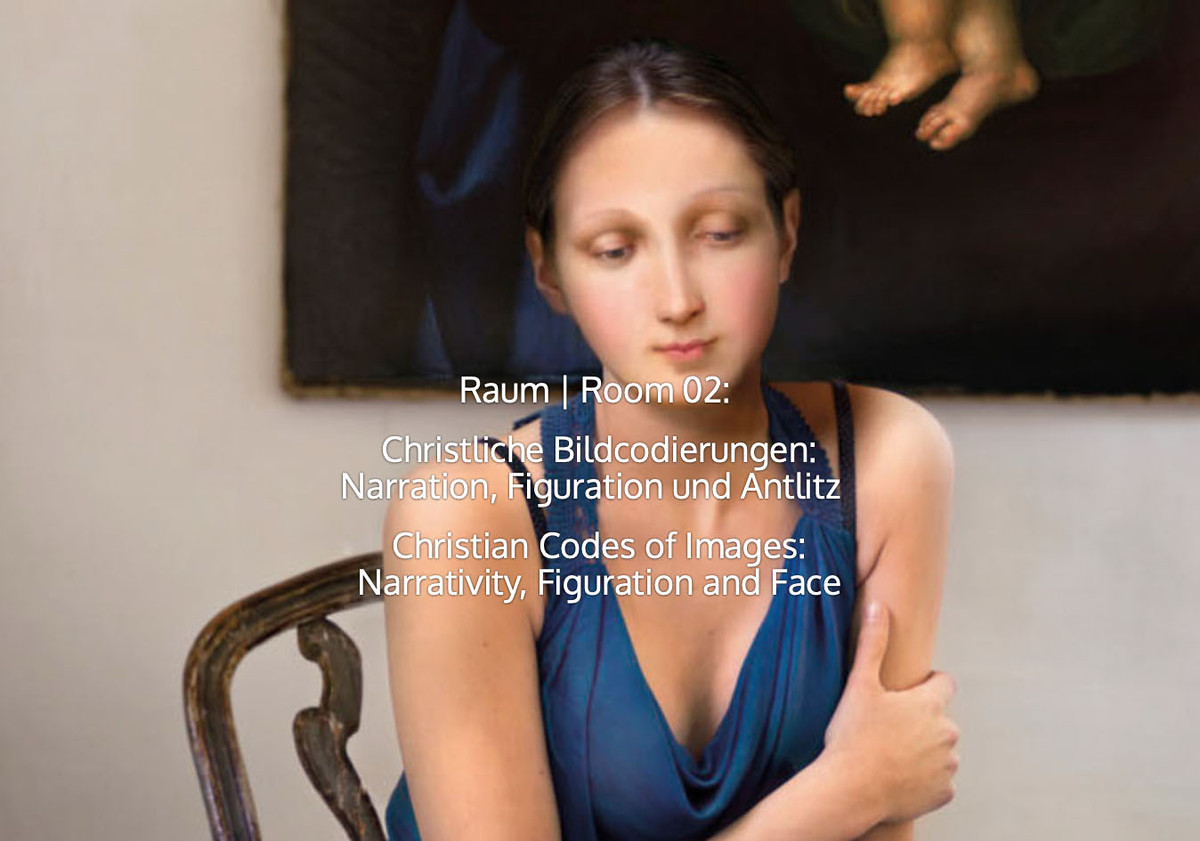 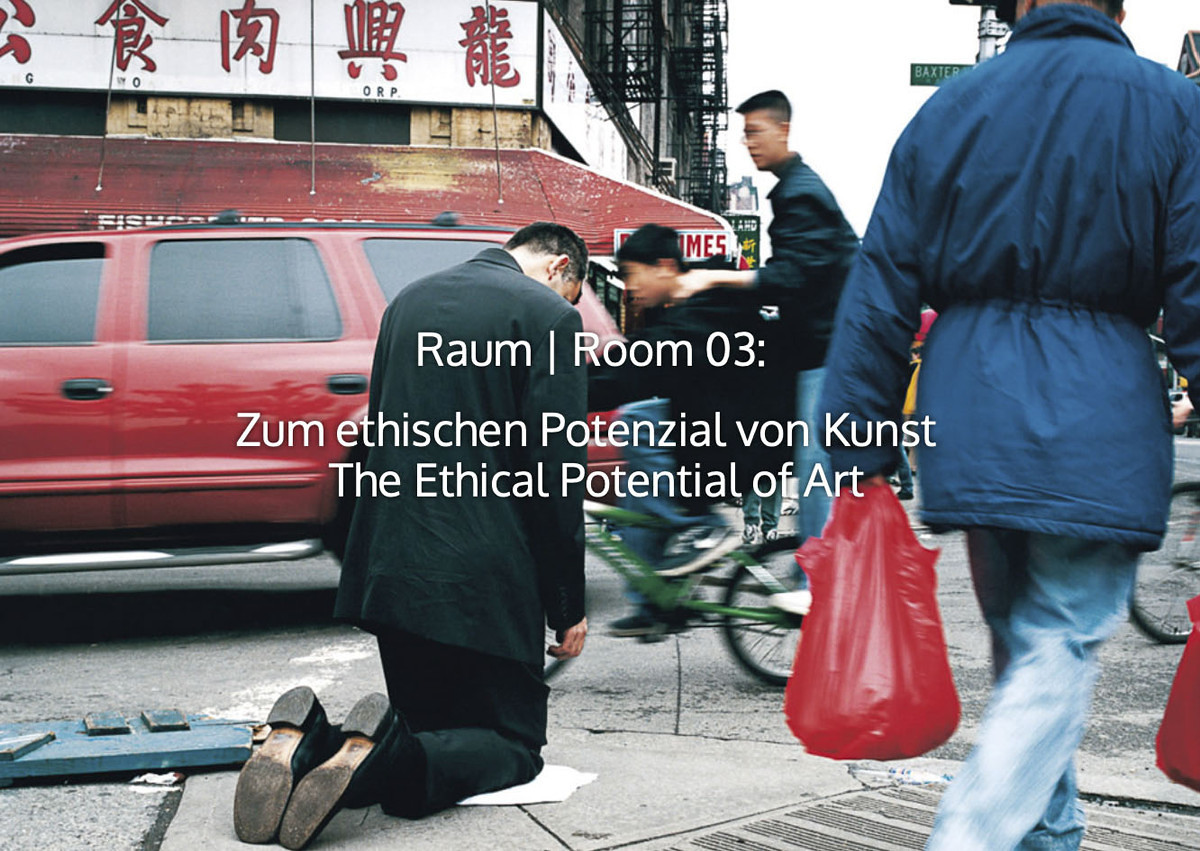 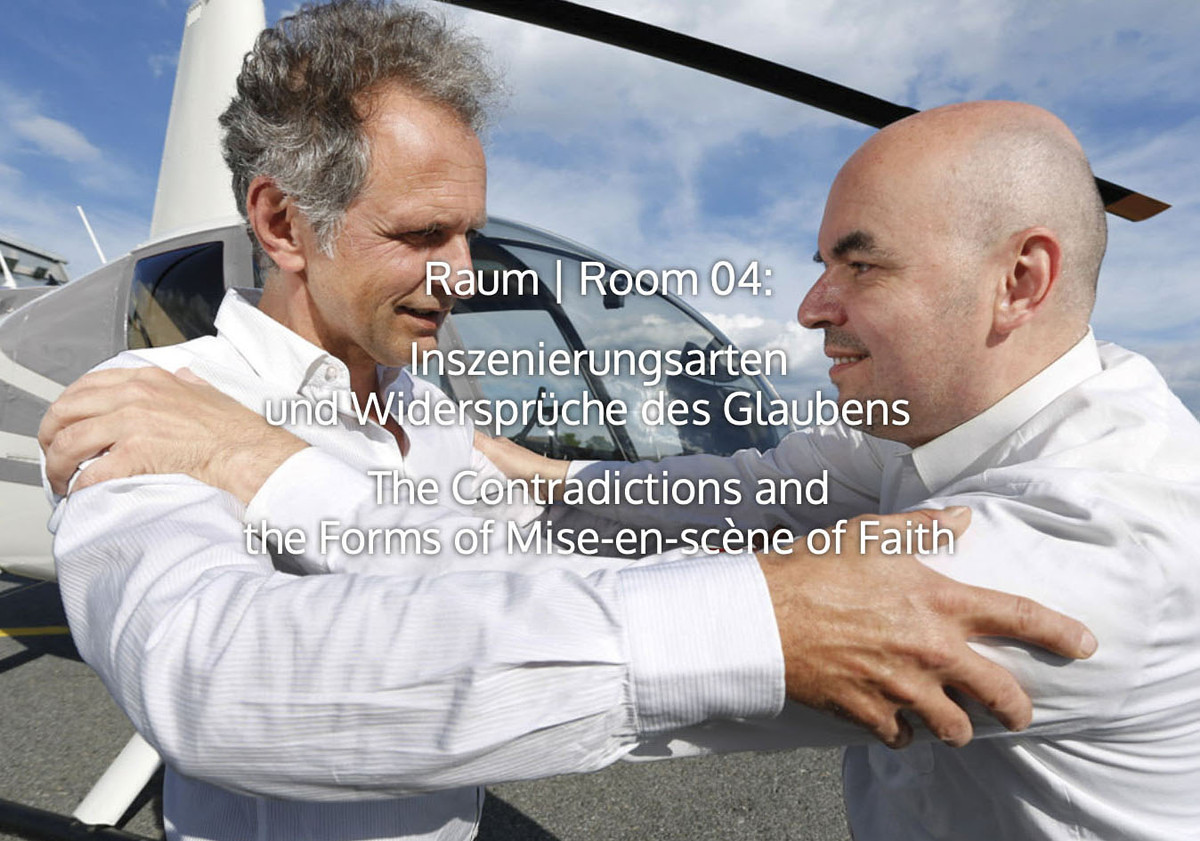 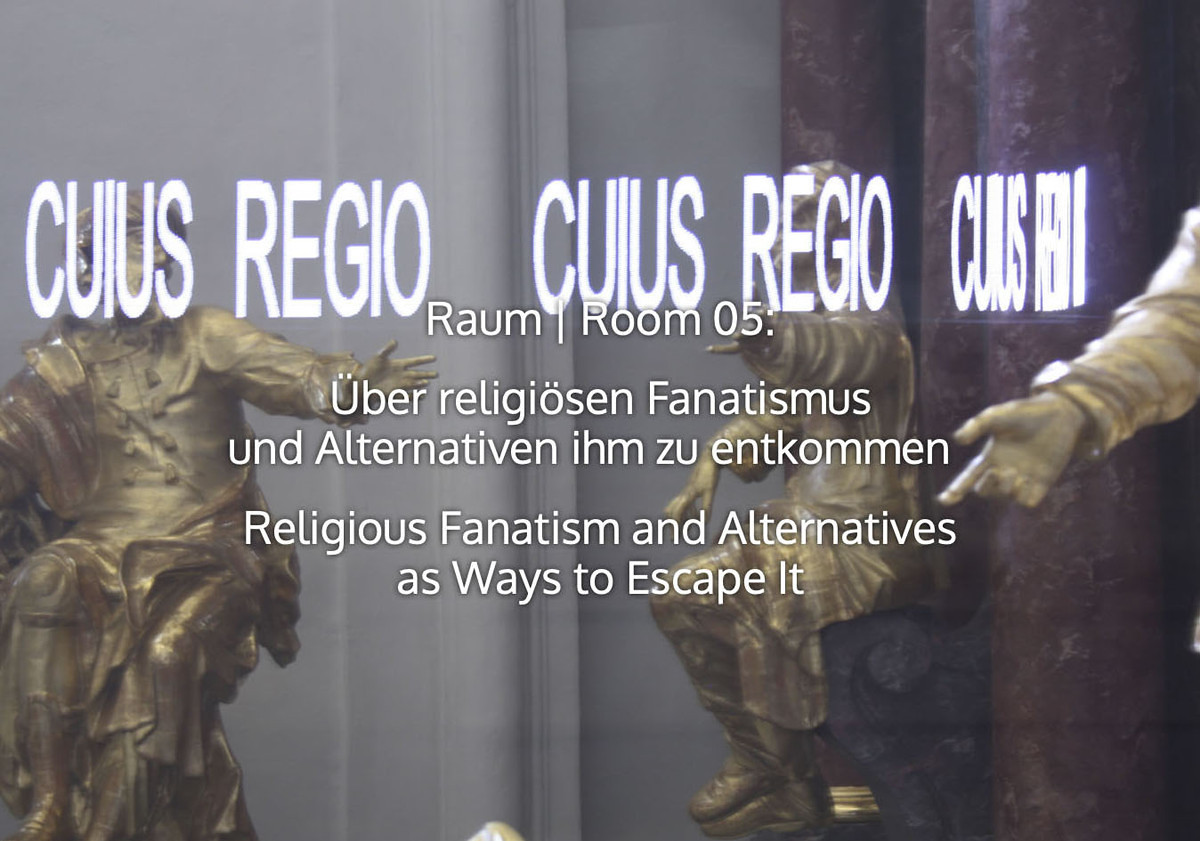 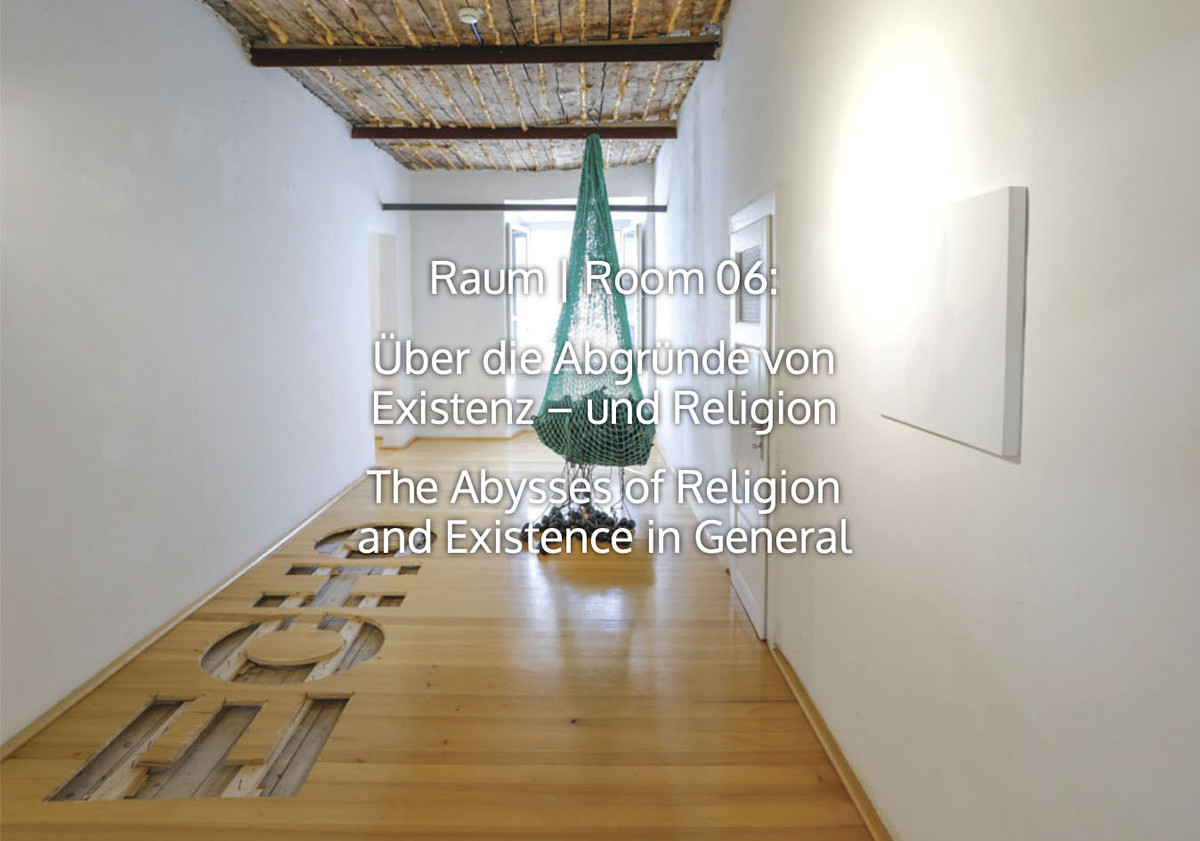 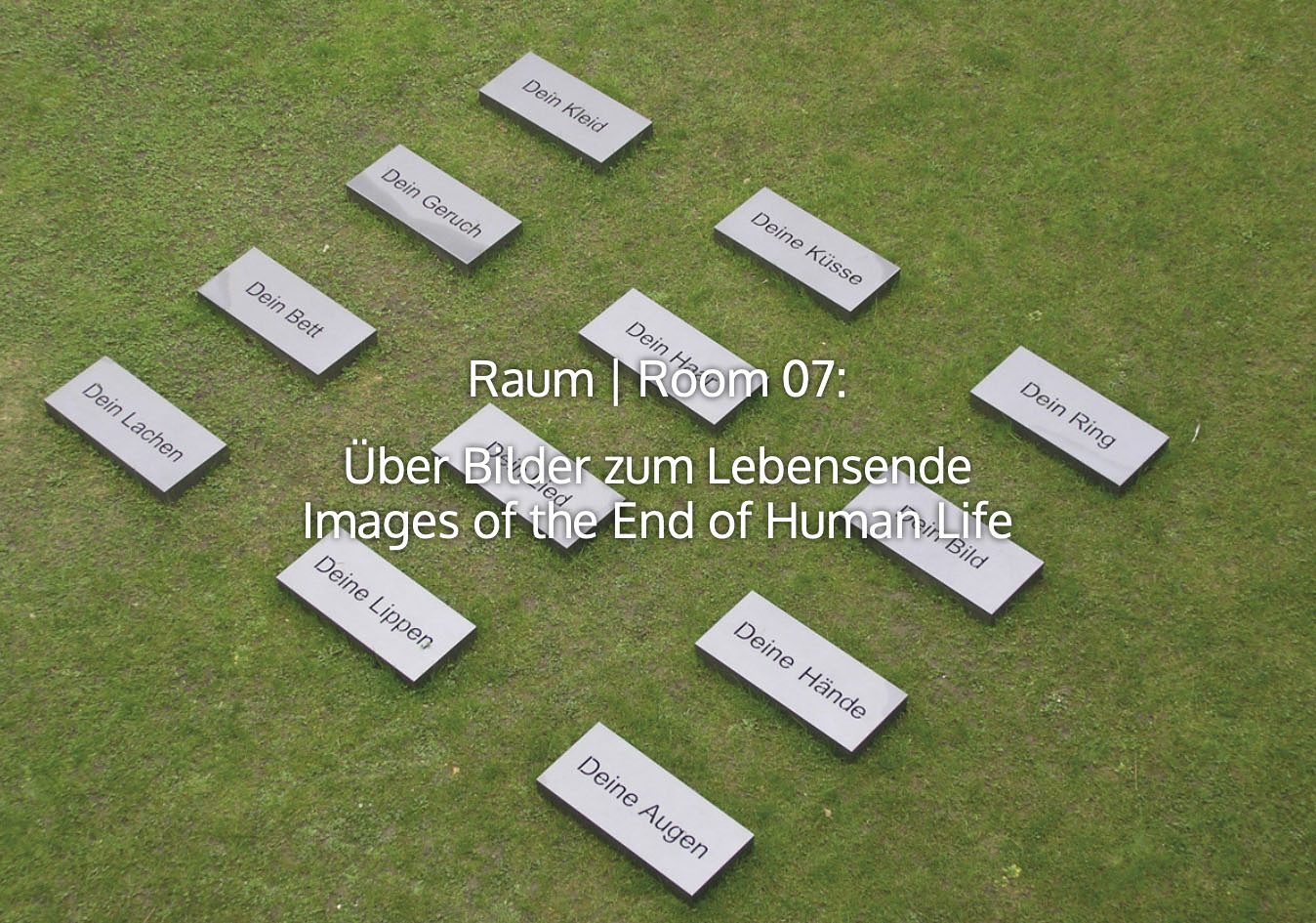 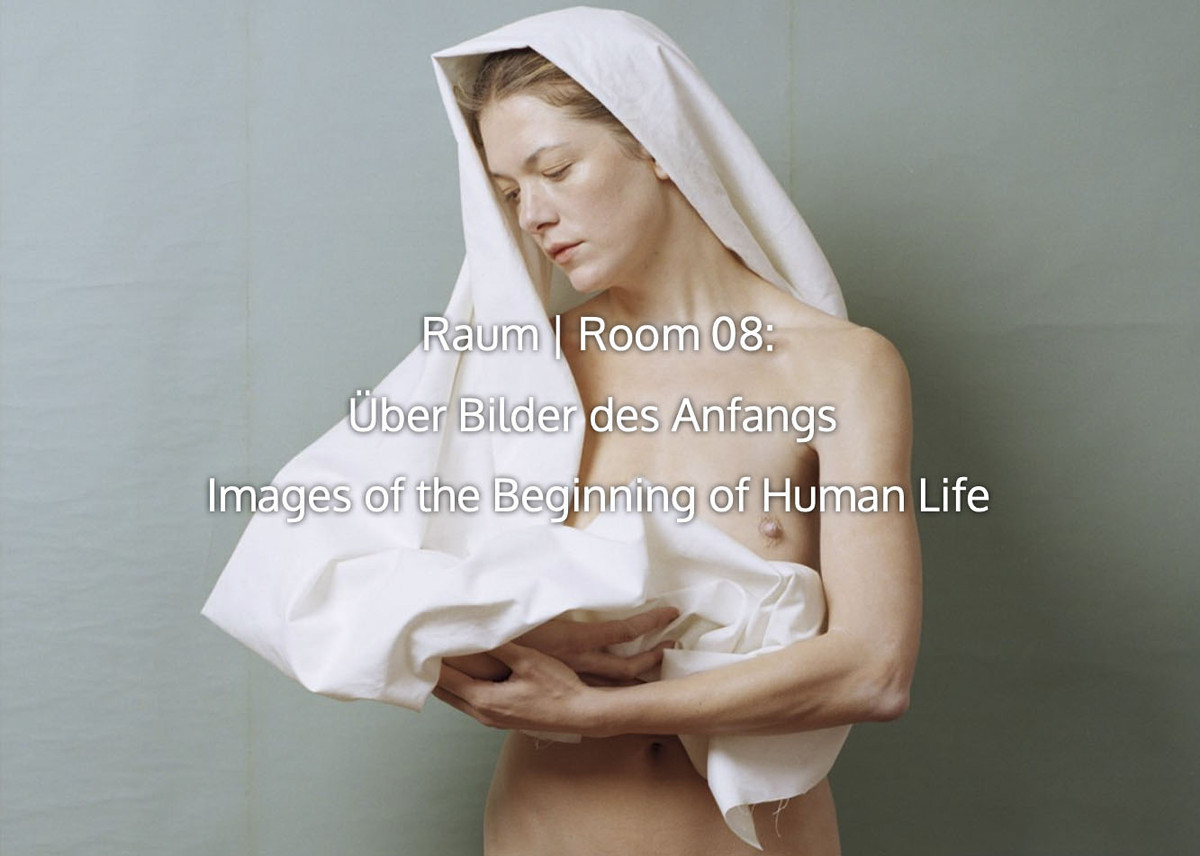 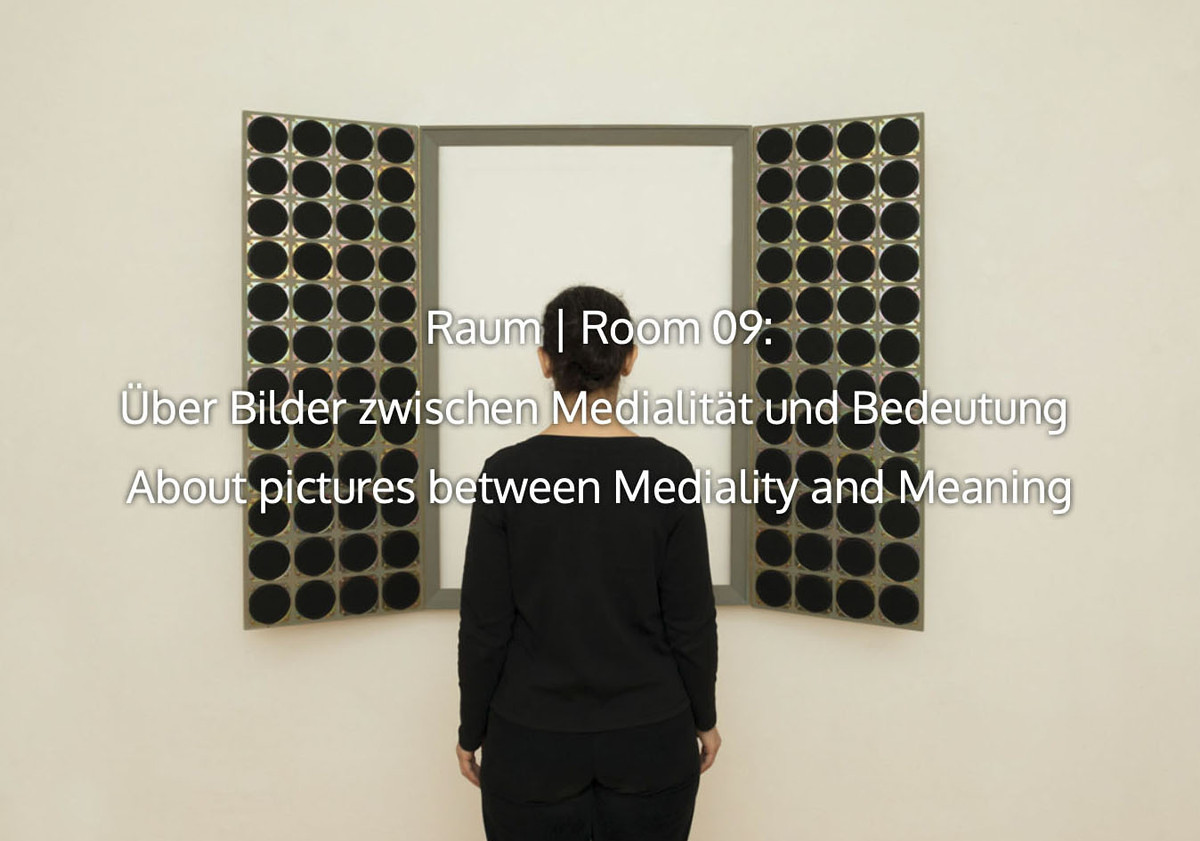 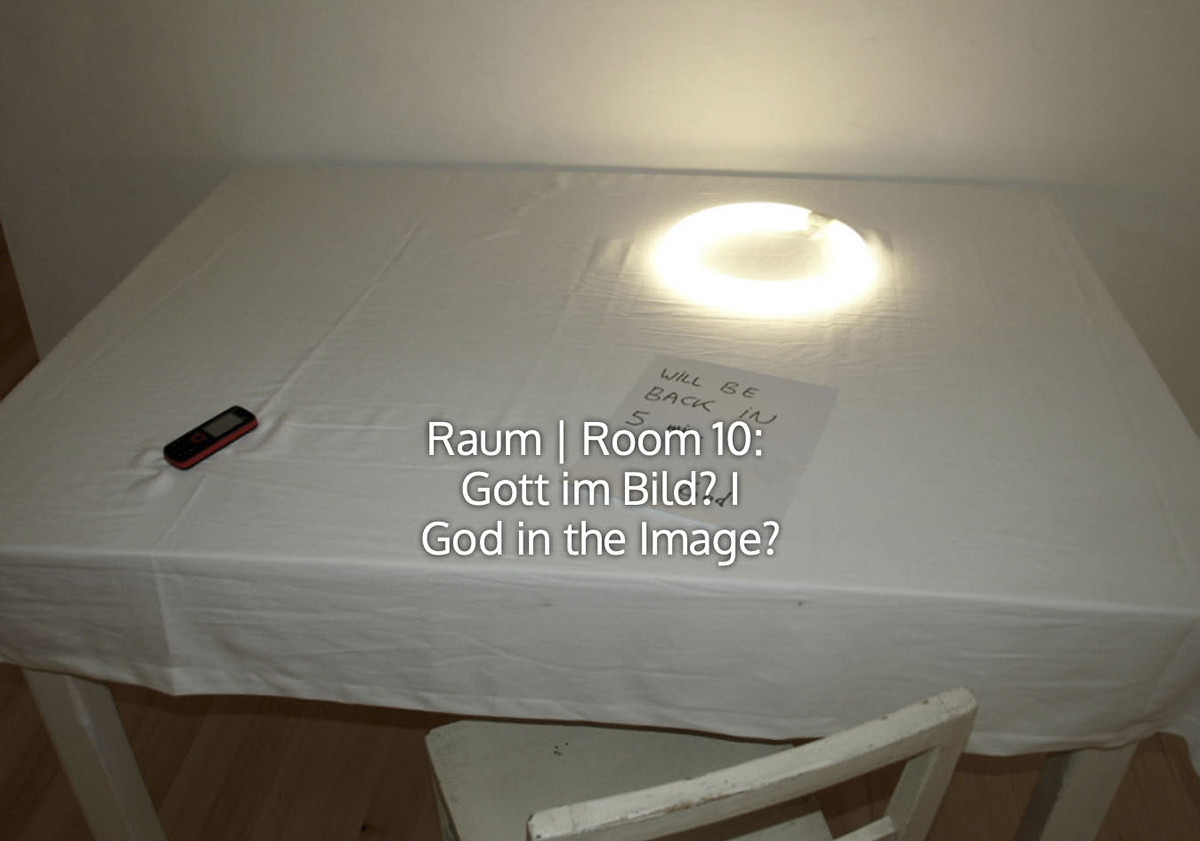