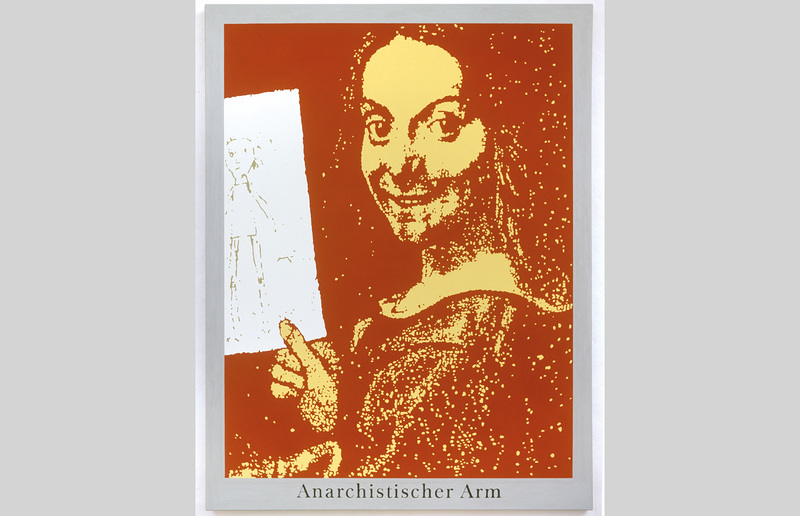 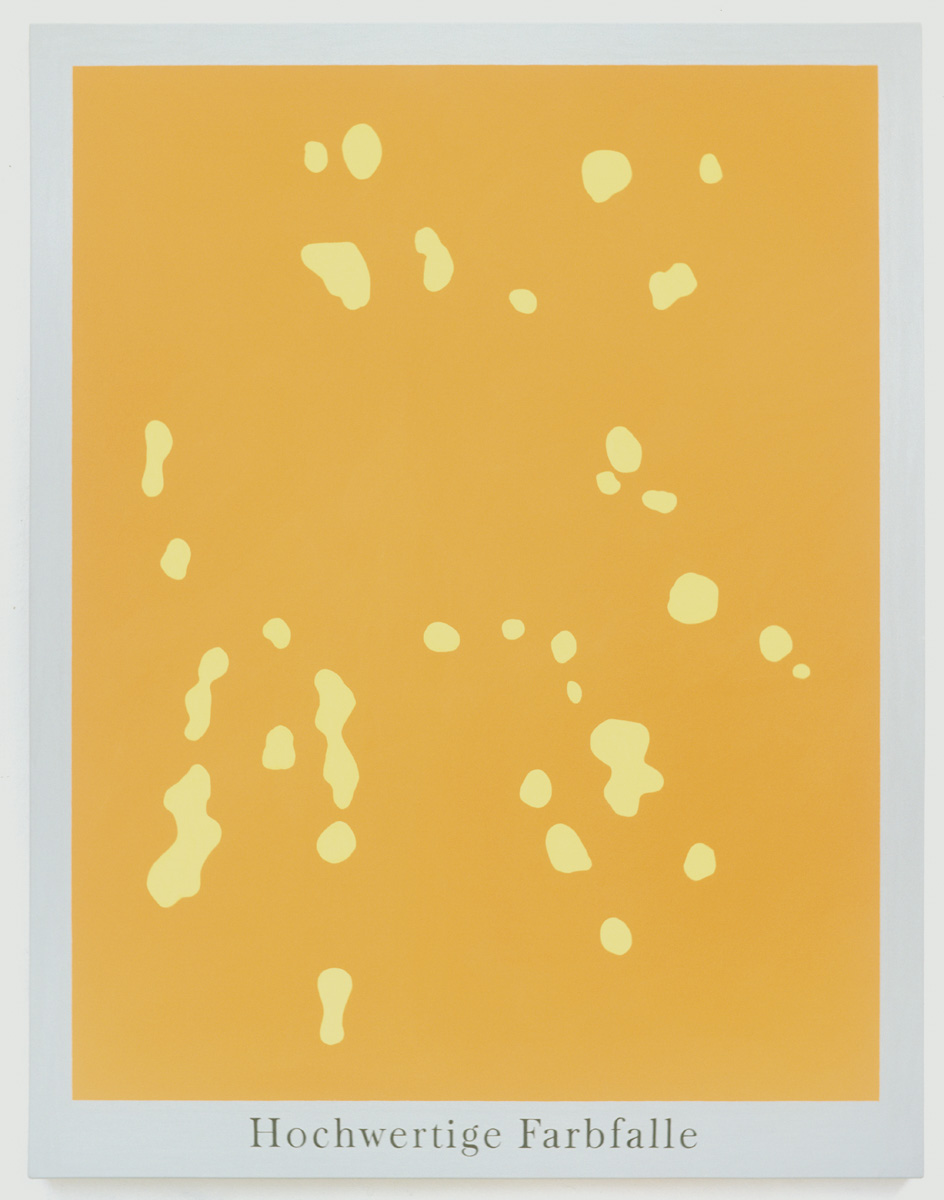 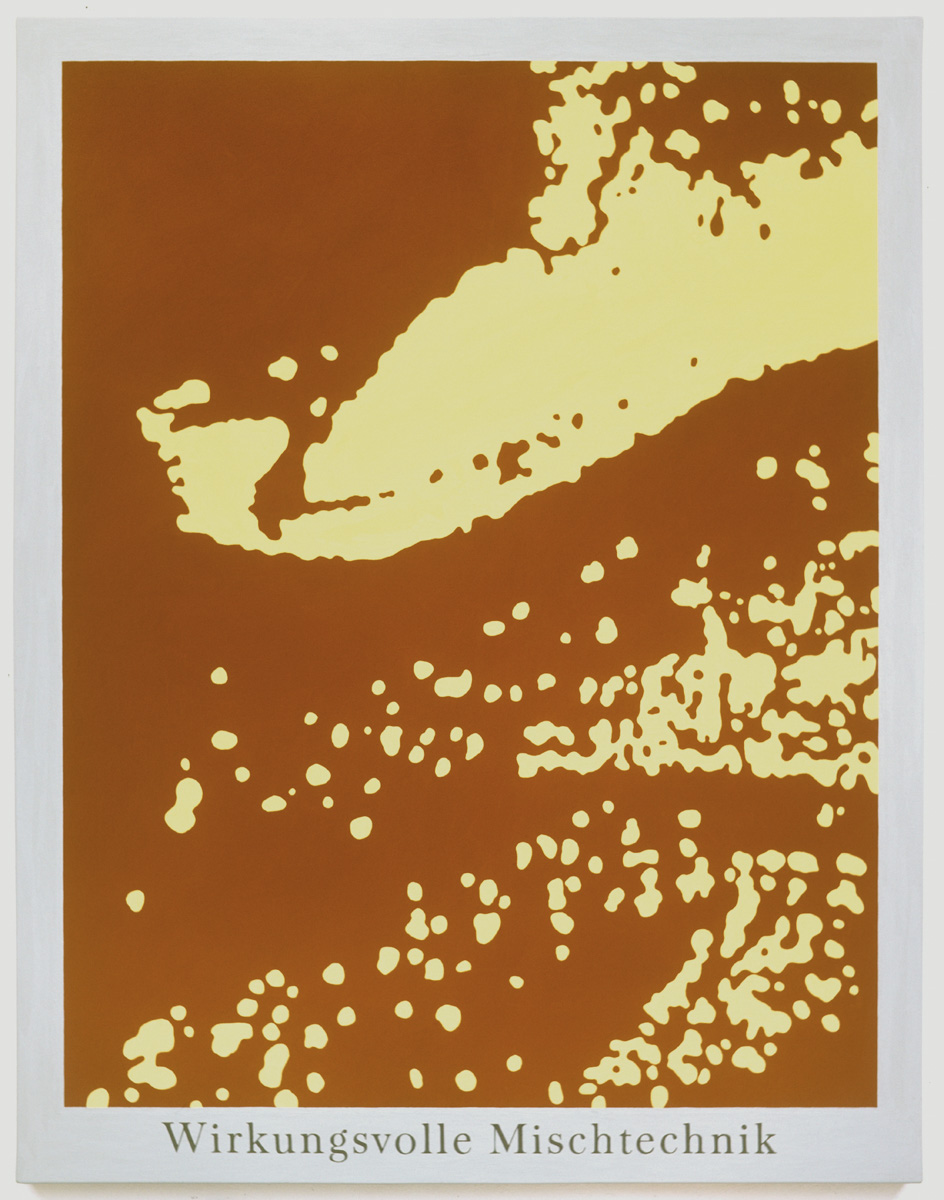 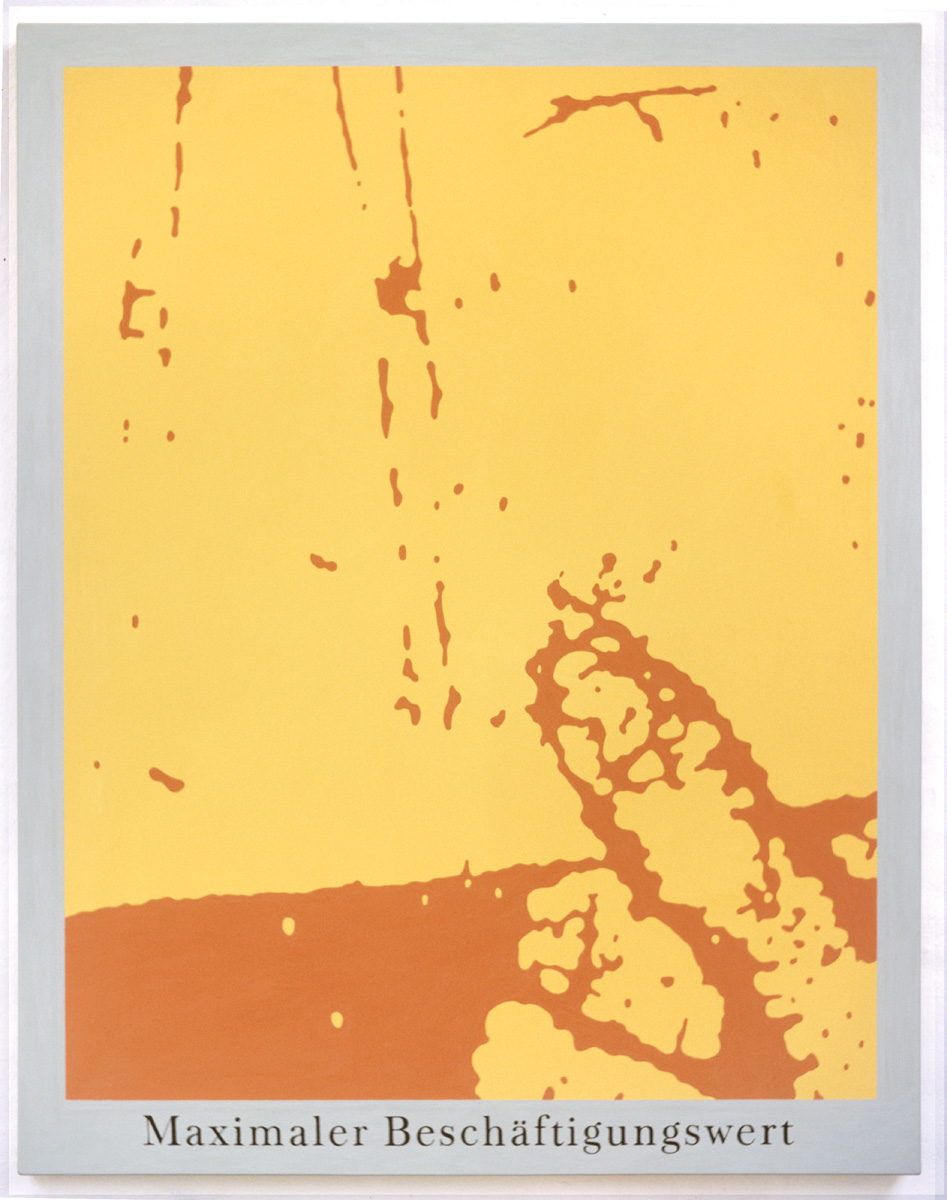 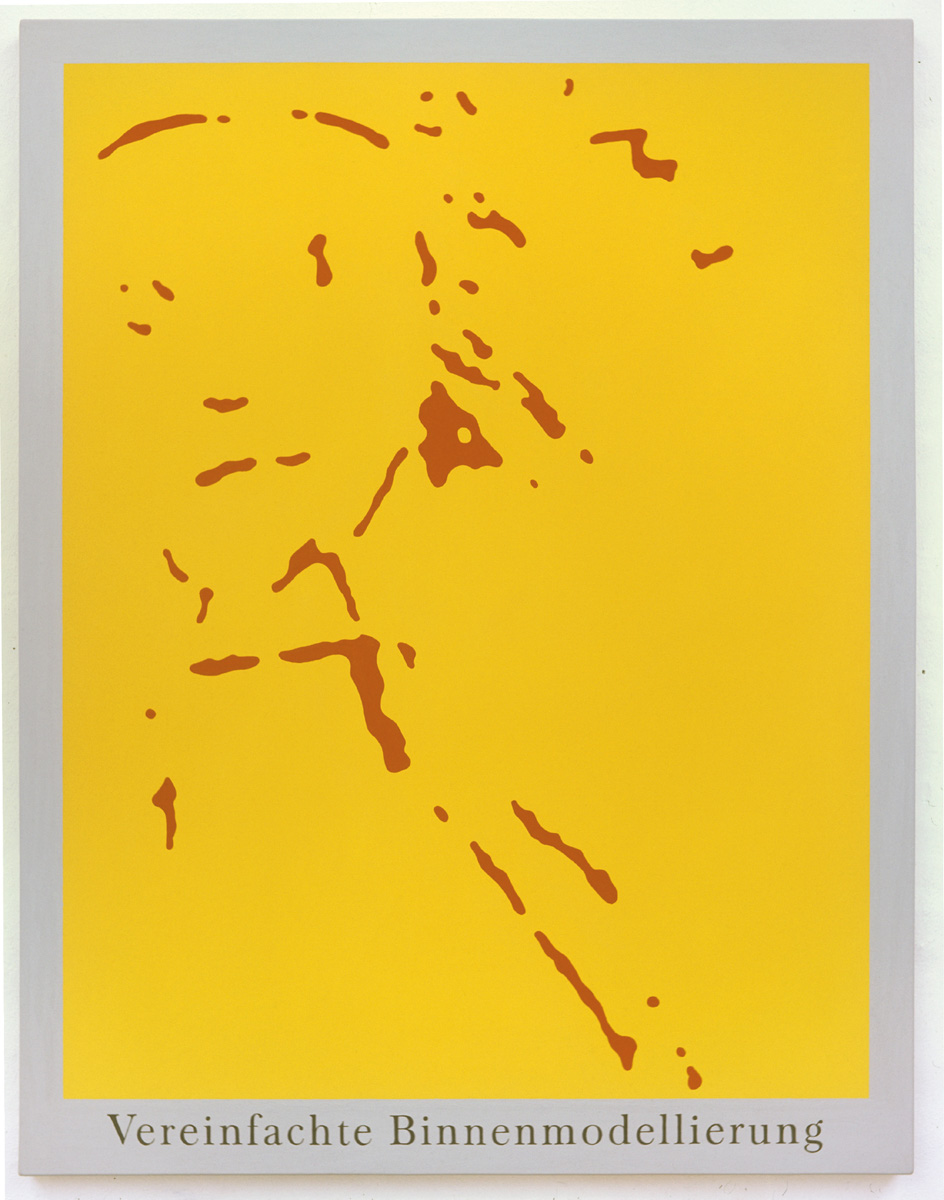 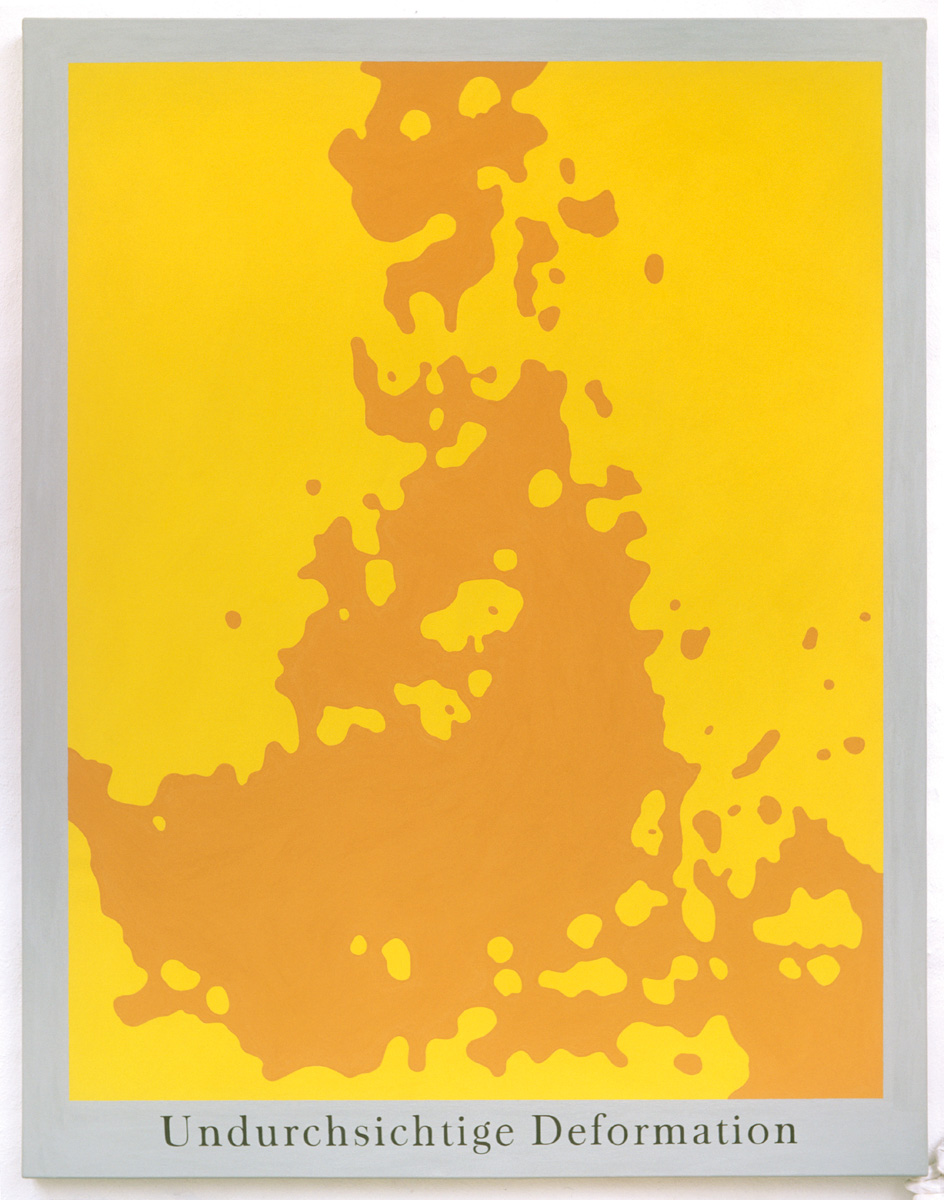 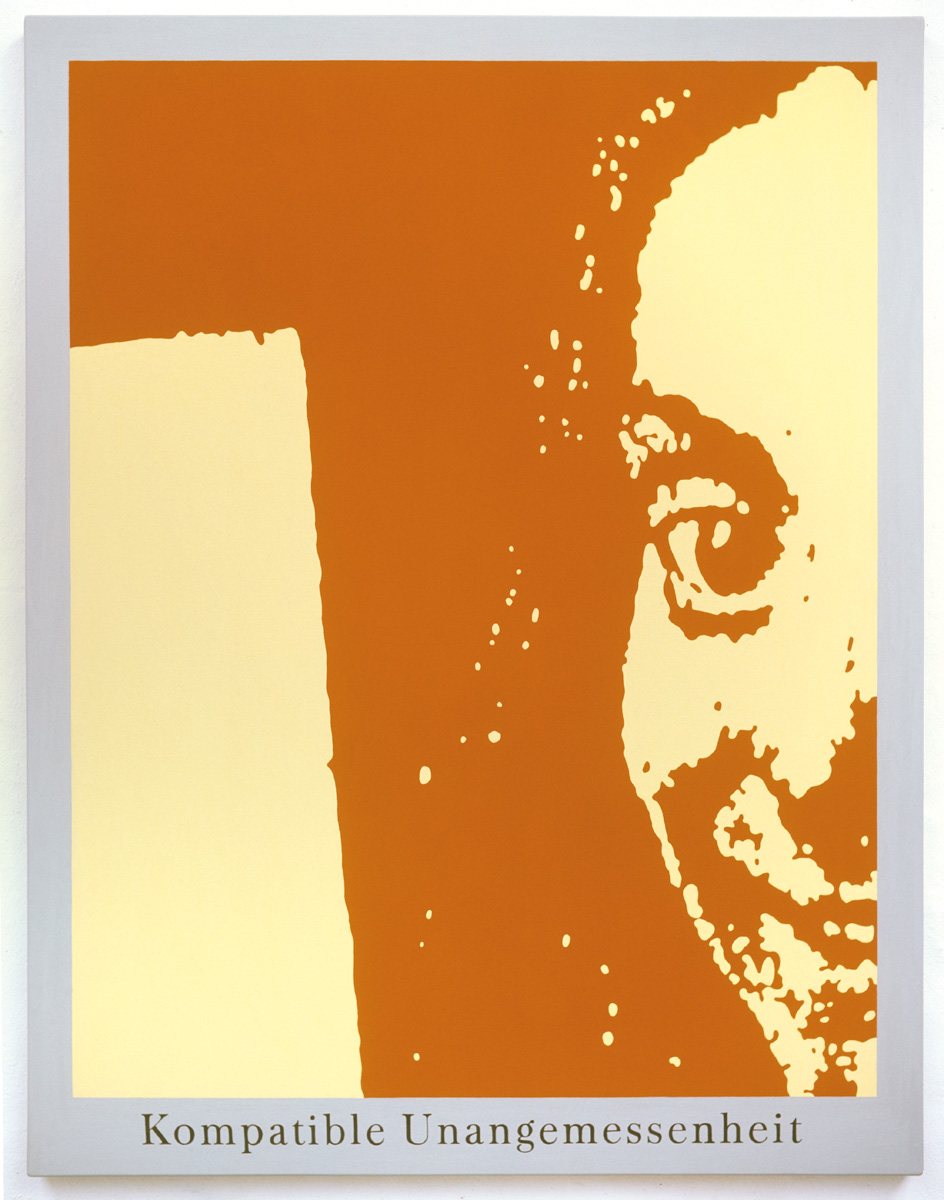 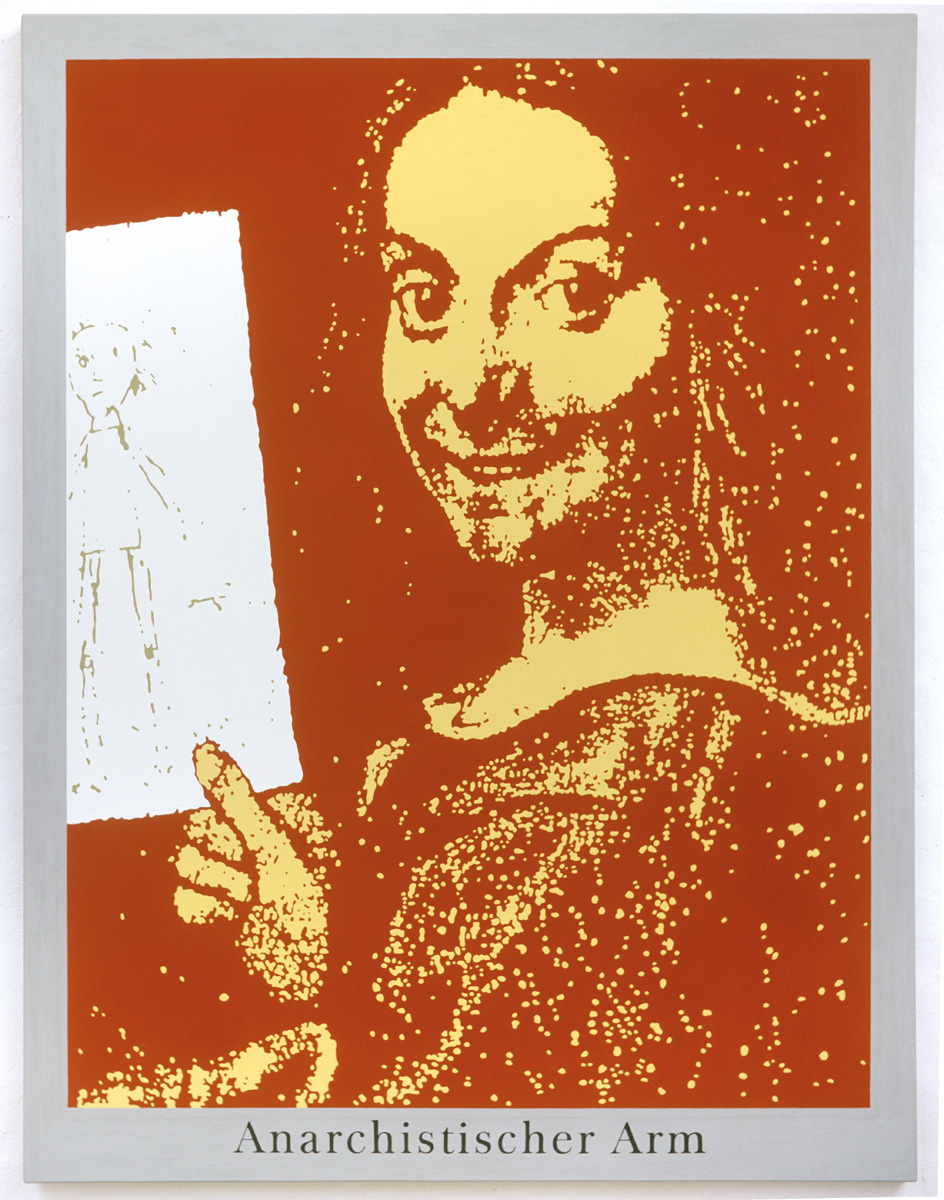 born in Brandleben, Germany, in 1950; lives and works in Wülfte, Germany. He studied Painting in Hamburg and Vienna, published the magazine Hans Kultur, and created the series of works “Die Expedition“ together with Thomas Kling in 1990. From 2009 to 2012, Gaida designed the interior space of church of the Augustinum, Graz, by putting pictorial set pieces of history into a contemporary context. Gaida’s works were shown in the KULTUM in the exhibitions “Klaus G. Gaida. Es fünf aber die“ (2007) “Die Mittel der Malerei“ (2010), “RELIQTE“ (2010) and "Klaus G. Gaida: "Argument wie 1 Tulpmstengel" (2017)

What is an image? How is meaning created? What makes up its power? In the end, every picture is an answer to this question. Klaus G. Gaida faces this challenge with a “New Analysis of Caroto’s Painting “Portrait of a Young Boy Holding a Child's Drawing”. In these paintings, which he created between 1999 and 2002, he deals with the very own power of images based on “Portrait of a Young Boy holding a Child's Drawing”, which was painted by Giovanni Francesco Caroto in 1520. This method—on the one hand, to bank upon surprises in the inventory and, on the other, to draw against these and take them up with the power of the present—is a common denominator of the artist Klaus G. Gaida and the motivation behind the museum presented in this publication Which can of course result in interpretations of the world which neither submit to the art world along with its inherent mechanisms nor to institutionalized ideology of whatever kind. In this series, the asset of showing pictures is rather exemplified with a child’s drawing—and this of all things in a time when the genius cult had its heyday. Of course, this is subtly undermined by the boy’s smile and finally uploaded by the artist in the form of tongue-in-cheek detail shots: “High-Quality Color Trap”, “Effective Color Mixing”, “Maximum Engagement Value”, ”Simplified Internal Modeling”, “Obscure Deformation”, “Compatible Inappropriateness”, and “Anarchist Arm” are the enigmatic titles which arise from the details of the original pictures painted with natural pigments.