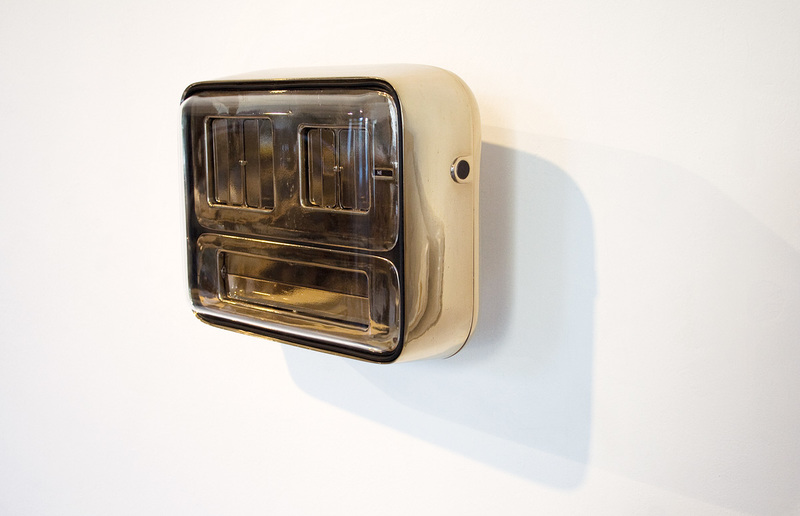 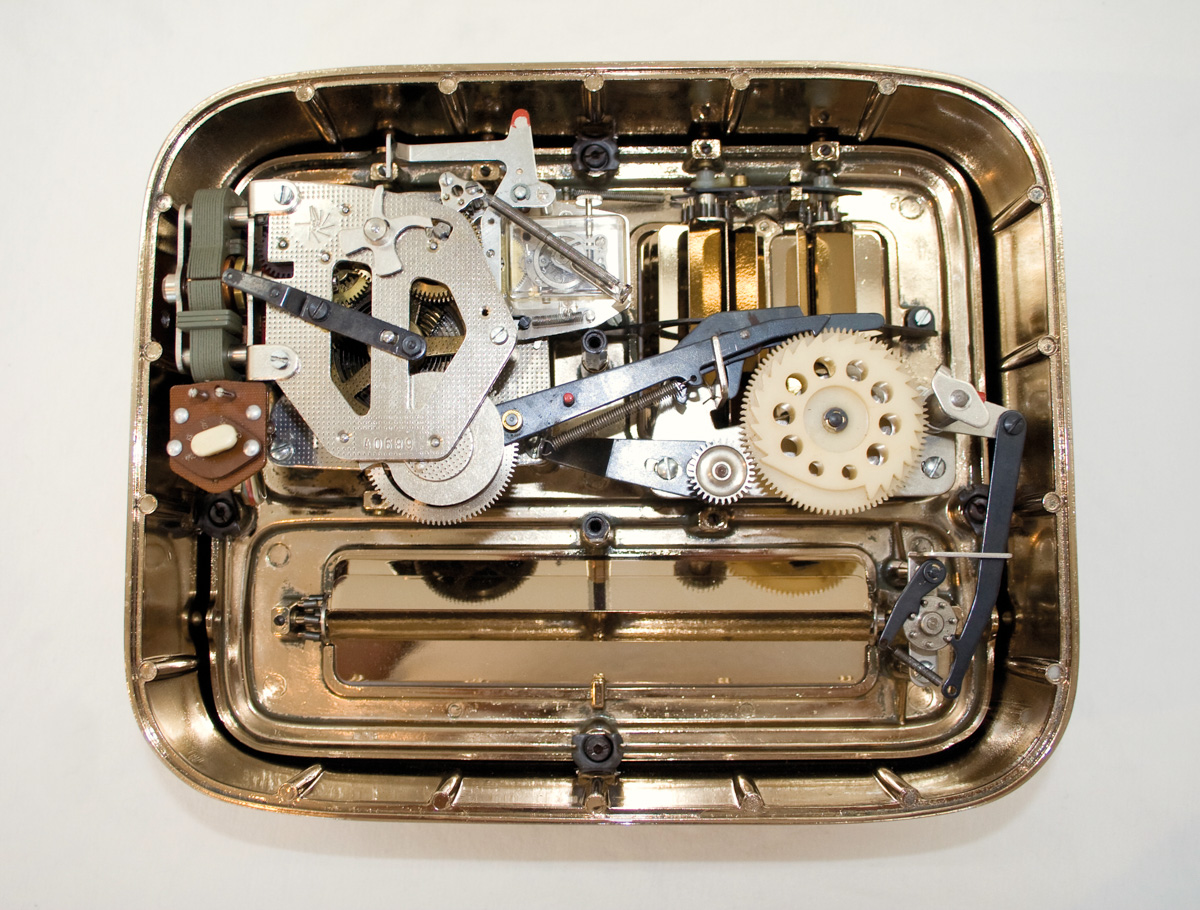 born in Graz in 1966; lives and works in Vienna. He studied at the Academy of Fine Arts Vienna and is a member of Forum Stadtpark and the Vienna Secession. He was awarded with the Monsignore Otto Mauer Prize(1999) and the Humanic Award in the frame of the Advancement Awards of the Provincial Government of Styria (2008). Erjautz’ works were shown in the KULTUM in the exhibitions “GESTURES OF INFINITY“ (2007), “Prometheus!“ (2010), “mutter. Neue Bilder in zeitgenössischer Kunst“ (2010) and “1+1+1=1   Trinität“ (2011).

Can lifetime be measured? In iconography, the clock is a symbol of death. But no sand is trickling here, the flip leaves have no number. The Austrian artist Manfred Erjautz gold-plated all components of an electromechanical flip clock by the brand Solari and thus also the flip leaves, which indicate the minutes, hours, and days. Now, we are confronted with an instrument to capture finitude which has been transformed into an auratic icon between the poles of materiality and immateriality, humankind’s memory to capture time and a sequence of eternity created by God. This sculptural piece deals with historical conceptions of the image, social systems of ordering and relationships of dependence, their perishability, transformability, and topicality. The flip leaves, which flip on minute by minute, hour by hour, and day by day, don’t allow for any familiar naming of timing anymore. One hears the ticking and one sees the interdependent movements of the flip leaves—yet the system of ordering itself is invisible because both the housing and the flip leaves were hidden by galvanic gold-plating. Thus the numeral, or cipher, as the system of ordering is itself invisible too. “’Cipher’ derives from the Arabic word “sifr”, which means “zero” or “empty” but also stands metaphorically for ‘infinity’ and ‘that which contains all things that exist’” (Manfred Erjautz). Another fine detail must be mentioned too: The model designation EMERA of the brand Solari (Udine) was disguised except for the letters ME: The artist’s signature is the one thing, the ME as the viewer’s reference the other— and the reference to this odd-looking gold face that structures a different time and takes the viewers into the conception of the clock of eternity: It’s me.