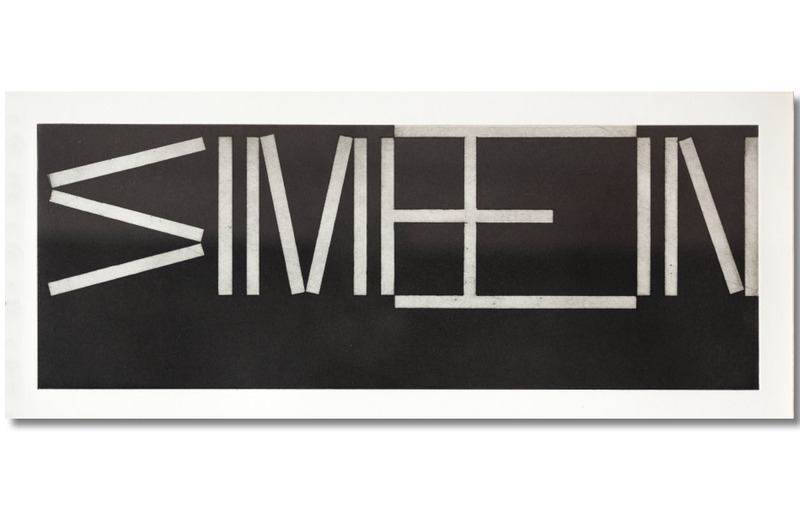 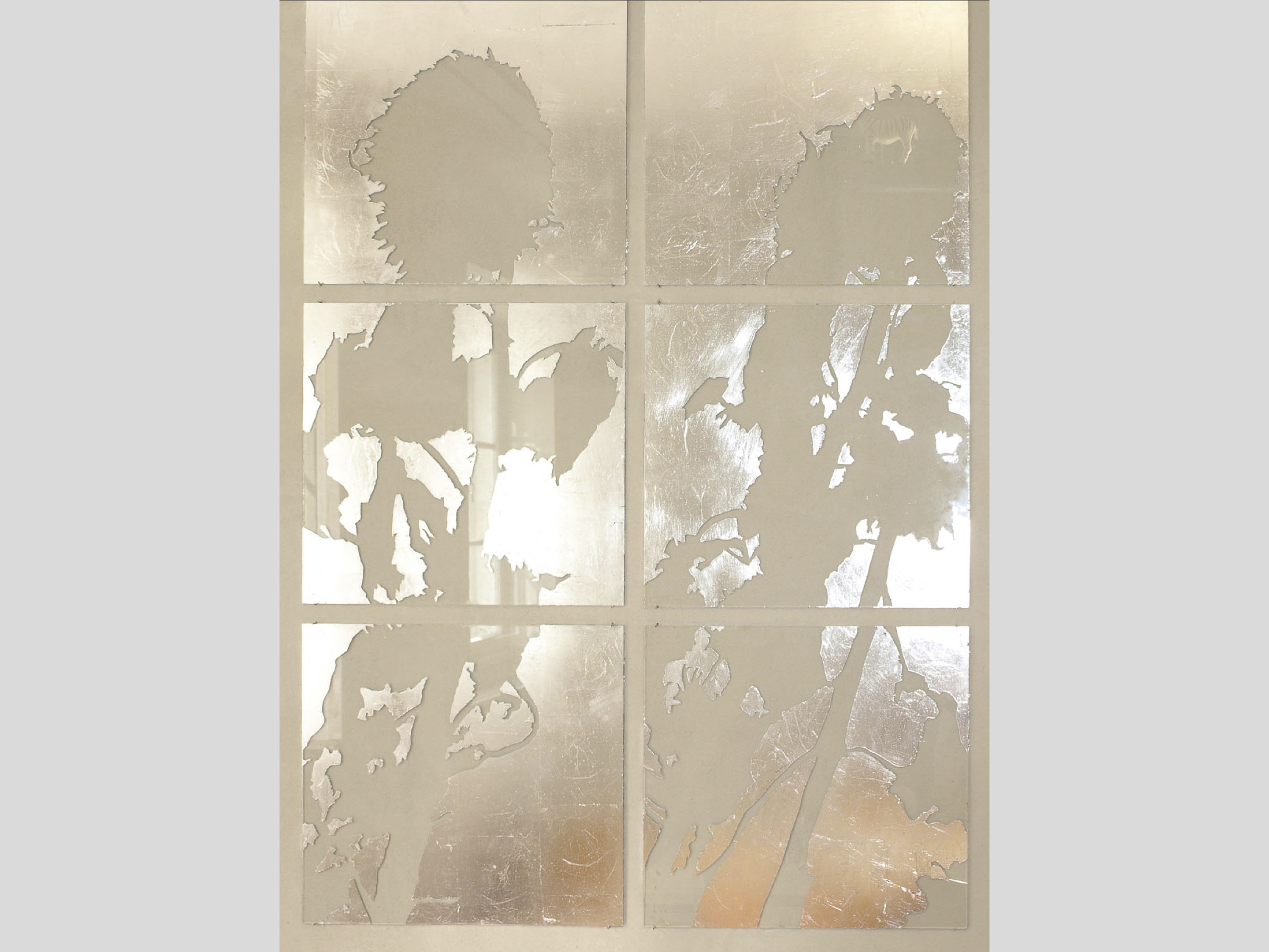 Light, natural light, artificial light, intrinsic light, light of knowledge: Wilhelm Scherübl works in and with nature, which becomes the irrepressible source of transformation of energy, force, and life. He painted over the windows in a cell-like manner in many on-site exhibitions. What he created in the process was a mystical transformation of a space, nourished by the growth strength of cells, which belongs to the basic matrix of Scherübl’s art. In the multi-part work “ESPERAR, lange Schatten oder Simeon“ [ESPERAR, Long Shadows or Simeon], which he created for the multidisciplinary project “Lichtmesz“ (2009), the shadows of the window surfaces of a historical monastery cell are caught by repeating silvery surfaces on the floor—these, in their turn, are covered by the shadows of the sunflowers on the wall. In reality, dried sunflowers were hanging from the ceiling while their shadows on the windowpanes— upside down like in a camera obscura, of course—had already turned into an image. The multi-part work makes a mental link between the sun’s transformative power, its growing force corresponding to the hope of Candlemas Day, and the lettering of “SIMEON” underneath which a candle burns: an unusual confrontation, as unusual as the symbolism of “Candlemas” itself. The small-scale copperplate print on which the letters are formed like from the intricateness of identical straight lines that appear like short sticks takes up another element of the artist’s formal language: the use of neon tubes to hint at actual words. “HANNAH“, which was presented in the same exhibition, is a neon tube installation where this name is only readable when it is mirrored. Playing with words is a constitutive element of Scherübl’s art as well. That the name and the light connect are linked in two different ways makes up the special lyricism of Scherübl’s contribution. Different levels of the image, content, meaning, yes, expectation, waiting for something, hanging on, hoping—after all, the Spanish title is “Esperar”.